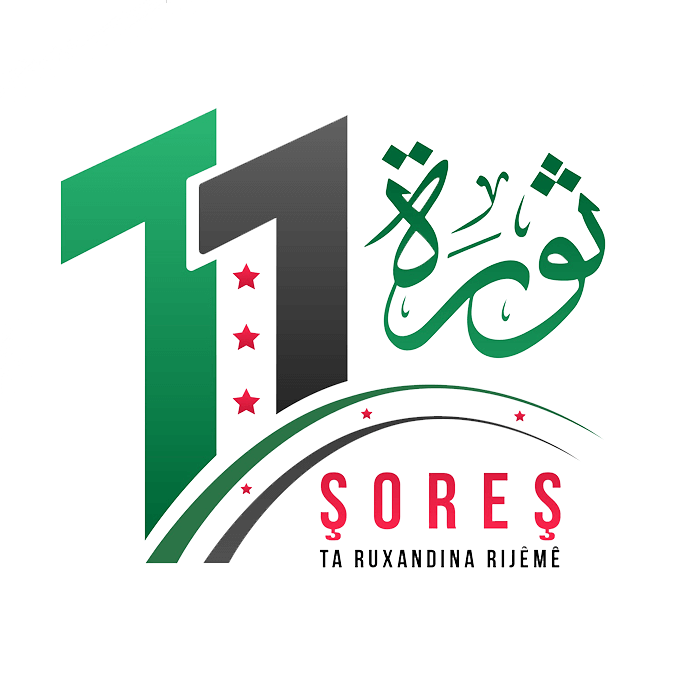 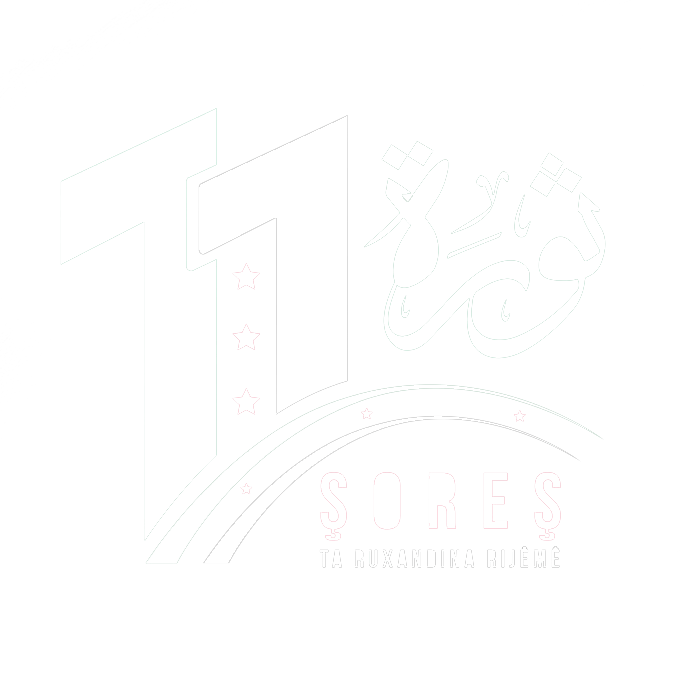 The Local Councils in Syria represent an alternative to the absent civilian government in areas under regime control or recently freed since the councils are run by the people living of the area.

When the revolution began in Syria, there was a humanitarian crisis due to the regime’s suppression. This led to negative impacts on large numbers of people in almost all cities and villages. The people started to help one another and offer necessary services to those in need of them; however the level of need climbed too high for any individual or small organization to offer without working and coordinating with others.

The Local Councils offered many services, some examples of those are:

Leadership was for those individuals and groups who tried to provide their services to the largest number of people in need, in a better and more consistent way. Most of the financial and in kind support came from individuals inside and outside of Syria until the level of need was too high. Fundraising campaigns then began outside Syria aimed at individuals and organizations in nations near and far. Those who secured the support decided upon how the resources were distributed. The Local Councils are completely connected with the opposition groups whether revolutionary or military. They play an important role through providing civil services to these groups, which give it a reason to continue its work. Most of the time city councils are formed from the revolutionary councils and in some cases formed from the military councils.

Goals of the Local Councils:

The Local Councils aim to fill the gap that an absent government has left behind by providing services to structure future municipalities and to liaise with the transitional government for future elections.

We can define some of our goals more specifically as:

There are many challenges faced by the Local Council, here are some of them:

Bylaws of the Local Councils in Syrian governorates 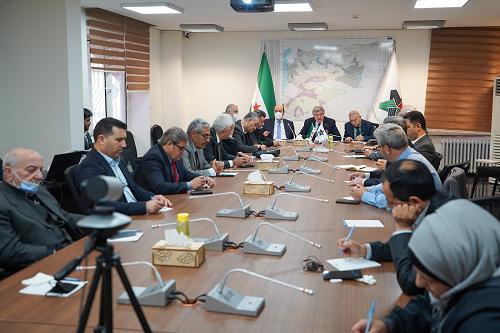